Comparison between the Use of bupivacaine 0.5%alone and bupivacaine 0.5% with nefopam 20mg in sciatic n block ( popliteal approach) and femoral n block in patients undergoing below knee surgery

Objective : Sciatic nerve block (popliteal approach) and femoral N block is a new technique other than general anesthesia in below knee surgery because it provides adequate muscle relaxation, with good intraoperative and post-operative analgesia. Nefopam is non opioid, non-respiratory depressant and non-sedative was mixed with local anesthetics drug to study the effects. This study was done to compare the onset and duration of sensory and onset time and duration of action of motor block following administration of either bupivacaine alone with administration of bupivacaine and Nefopam in patients undergoing below knee lower limb surgeries under ultrasound guided regional anesthesia.
Methods: 100 patients with American society of anesthesiologists (ASA) 2 / 3/4 patients between 25 and 85 years who underwent elective and emergency lower limb surgeries randomly allocated into two group, each group has 50 patients by a sealed envelope technique to receive 20 ml of 0.5% Bupivacaine with 2 ml of normal saline in Group BS and 20 ml of 0.5% Bupivacaine with 2ml (20mg) of Nefopam in the second group (Group BN). The onset time, duration time of both sensory and motor blocking were seen and compared between the two groups.
Results : The onset time of both sensory and motor blockade was shorter in Group BN (bupivacaine with nefopam) when compared to Group BS (bupivacaine and normal saline) (p<0.0001). The duration of both sensory and motor blockade was longer in Group BN when compared to Group BS (p<0.0001). There were no significant hemodynamic changes (PR, BP,SPO2) in both groups. Also there is no any side effect or any complication.
Conclusion Nefopam when mixed with Bupivacaine in Sciatic nerve block and femoral nerve block in below knee surgeries shortens the onset time and prolongs the duration of action of both sensory and motor blockade without any systemic side effects and give excellent intra and postoperative analgesia. 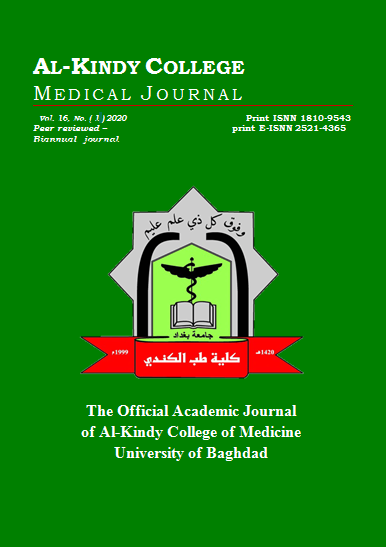